On court light levels now achieve more than 70-foot candles at the baseline, which is significantly greater compared to the original metal halide lights. Guy Albert de Chimay, Executive Vice President of Green Arc, said, “The increases in light levels are truly amazing. Certainly, the lighting is amplified even more by the geometry of the building and the reflectivity of the ceiling. It typically takes a configuration of 10 to 12 fixtures per court to get to comparable light levels. On court 2, for instance, light levels range from 58- to 73-foot candles, which is nearly double the original readings of 29- to 41-foot candles delivered by the original metal halide fixtures. This LED conversion now elevates the facility to Tier-1 lighting.”

According to de Chimay, “As with all LED upgrades, the benefits extend well beyond the initial usage reductions. In addition to the direct wattage, new Eclipse™ fixtures eliminate almost 4,000 BTUs per hour per lamp in passive heat gain compared to 1,000-watt metal halide lamps, which must be removed by the facilities’ HVAC systems. In most facilities, for every dollar saved at the plug, a dollar is saved in HVAC costs during the cooling season.” Additionally, the new fixtures carry a 10-year warranty and have a 100,000+ hour useful lifespan. All fixtures include 10KV surge protection and are engineered for low glare.

Designed specifically for the demanding requirements of air dome/air-inflated structures, butler buildings with reflective ceilings, fabric-over-frame structures, natatoriums, and other complexes, Eclipse™ is engineered with innovative Controlled Light Delivery (CLD) technology™ to deliver brighter output, better light distribution, lower wattage, and run much cooler for enhanced longevity, making them ideal for use over all court and field surfaces. By generating 50,000 lumens (405w), 55,000 lumens (450w), or 60,000 lumens (495w), depending on lighting needs, direct energy usage can be reduced to 62%, 58%, or 54%, respectively. Eclipse™ LED lighting is the ideal solution for both amateur and professional sports facilities, in both direct and indirect lighting configurations. Eclipse™ also has sealed LED arrays, making them resistant to water and dust, which will provide years of consistent, trouble-free illumination. In addition, these fixtures qualify for energy rebates in participating jurisdictions. 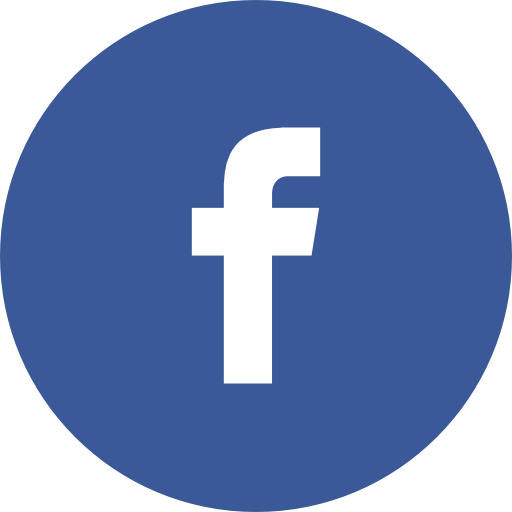 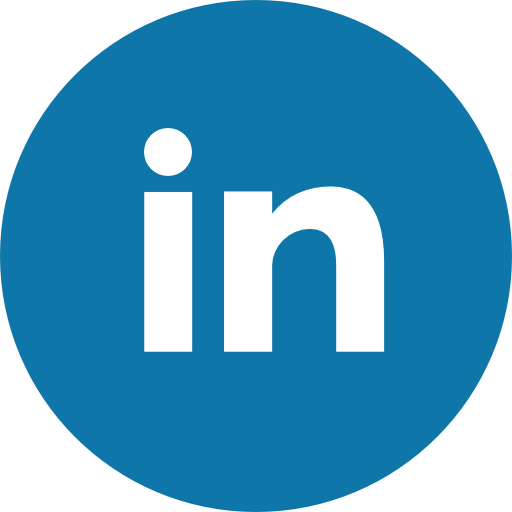